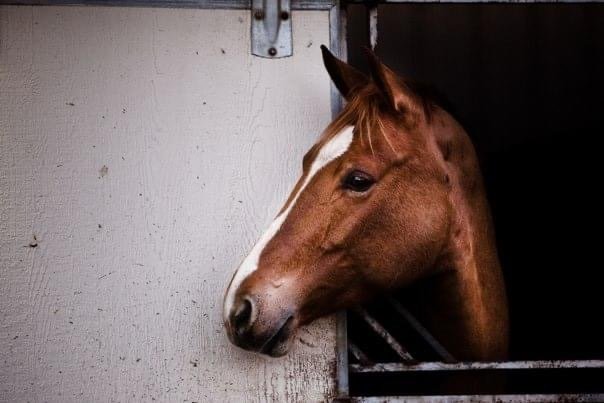 When we communicate with an animal soul to soul, a magical portal opens that allows for its deep inner wisdom and love to emerge, which in and of itself, addresses stubborn conditions needing to heal.

One example is a championship dressage mare that came up lame. MRI's, UltraSounds and X-rays showed no physical reason why she should be lame. After a series of sessions, the issues causing the blockages were released, and the lameness disappeared. This mare returned to the show ring to win over and over again.

As the animal heals, so does the guardian(s). It is, after all, a family matrix.